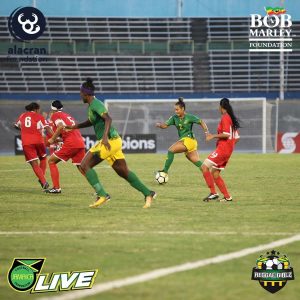 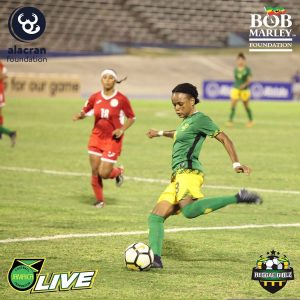 It is no secret that Bob Marley had a passion for football and so it would come as no surprise that his daughter, Cedella Marley via the Bob Marley Foundation has supported the ladies or the past four years.

This year, the Bob Marley Foundation partnered with Alacran Foundation, a UK registered organization which plans to build music schools in Jamaica to sponsor the Reggae Girlz.

Approximately sixty (60) children from the Trench Town community were taken to the locally played football matches, exposing them to female football and providing inspiration for the girls especially.

We’d like to congratulate the Reggae Girlz on their victory and wish them luck on the next stage of the CONCACAF Women’s Championships. 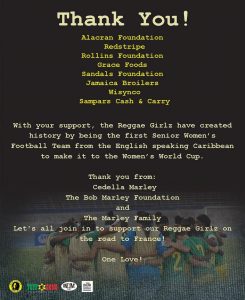 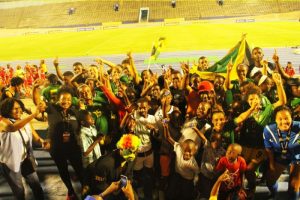 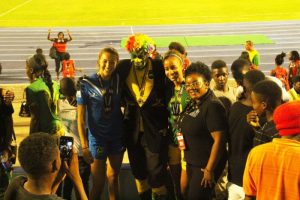 The Reggae Girlz were featured “Making History” in the Players’ Tribune 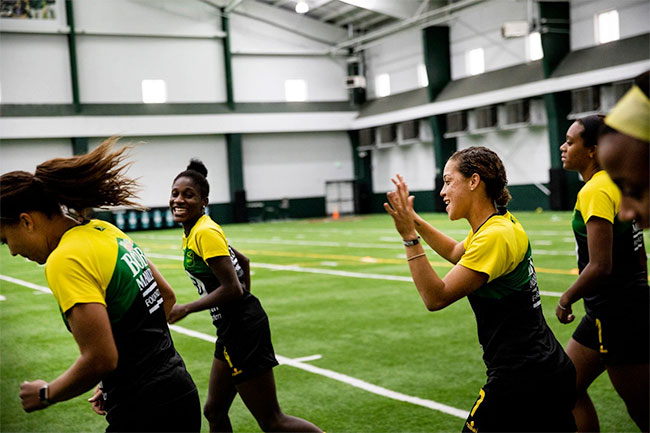